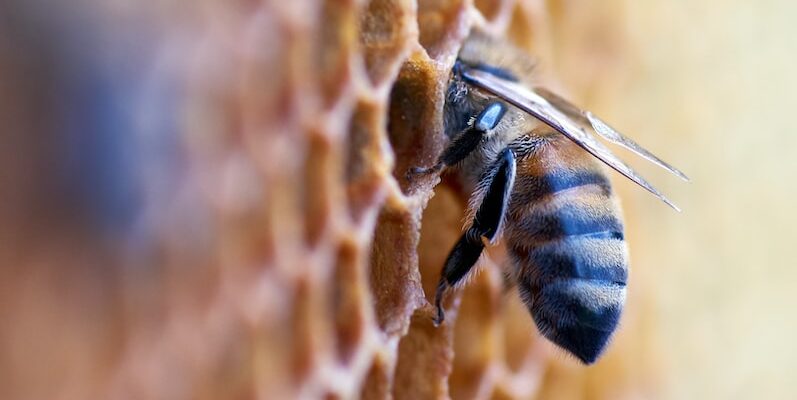 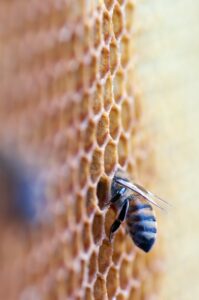 Australia is still a relatively “new entrant” in the space enterprise, despite our long and impactful contribution to the global space effort, most notable in supporting the deep space communications efforts of the United States and Europe.

This is understandable and typical for a country of small population and limited technology base. Up to now, only large countries and mega companies have had the resources to take on extremely high costs and accept the high risks of space activity.

The NewSpace sector, however, now offers countries such as Australia the opportunity to play catch-up in the space “sandpit”. This has now begun with great enthusiasm, indeed, some would say exuberance. There has been a renaissance in space innovation and the Australian space start-up ecosystem is booming akin to the technology revolution of the 1990s.

In fact, we have seen several other similar revolutions: the PC revolution, the internet revolution, bio-medical, big data and so on. Although Australia has benefited from these, primarily as a somewhat smart user and early adopter of these technologies, it has not exactly dominated these global businesses in any significant way. It has typically proven too difficult for Australia to scale-up and compete with the larger companies and the huge budgets that other countries invest.

Australia has “awoken” to the potential US$1 trillion opportunity of space. However, so too have most other countries and companies, large and small. How can we make sure we capitalise on the opportunity to make Australia punch above its weight in the space sector?

The Chief Defence Scientist, Professor Tanya Monro, put it very eloquently in her opening keynote at the ADSTAR Summit in Sydney last week. In the context of defence Australia as a mid-sized power with huge land and oceans to protect, we simply cannot compete head-on with the superpowers. However, we can compete by creating asymmetries in a number of key areas. Technological asymmetries can be achieved faster through deep collaborations between our science and technology sector and industry, co-developing technologies and putting them in the hands of users “as fast as possible so that they can explore the art of the possible” in order to deliver and sustain a capability advantage.

Professor Monro suggested that we can learn much from the way bees collaborate to achieve their goals. It is through excellent collaboration, a common purpose and extreme information sharing that bees can survive hostile environments and respond to unpredictable events.

The Australian space sector can learn much from this approach. There are two key advantages Australia has in the space race: the suitability of our geography for space, and our world-leading academic research. As the competition for technology, commercial and national supremacy in space increases, we need to create capability asymmetries. The best way to do this is through collaboration, developing our innovation ecosystem by science driven technological means.

For decades, one of the best mechanisms that exists in Australia for industry-research collaboration is the Cooperative Research Centres (CRC) Program. It has been a tried and tested scheme of industry-university collaboration to solve grand problems that are important to Australia.

The SmartSat CRC is now proving this through its highly collaborative model to help build the hive of bees that will pollinate Australia’s space technology ecosystem. Having brought together nearly 100 space industry and research organisations to co-design and co-create space technologies that promise to help turn Australia into a space-enabled nation, we are laser focused on helping build the asymmetry through high technology that the Chief Defence Scientist noted. Since being established three years ago, SmartSat now has more than 80 innovation and R&D projects that involve co-operation between space industry, universities, and government labs such DSTG, DMTC and the CSIRO.

A recent review of all SmartSat’s current projects identified more than half of these projects are Defence and national security relevant. It is only through this large-scale collaboration, a common purpose and information sharing that Australia will succeed in creating the technological asymmetry to achieve our space ambitions.

By Professor Andy Koronios, CEO and managing director of SmartSat

This article was first published by Defence Connect